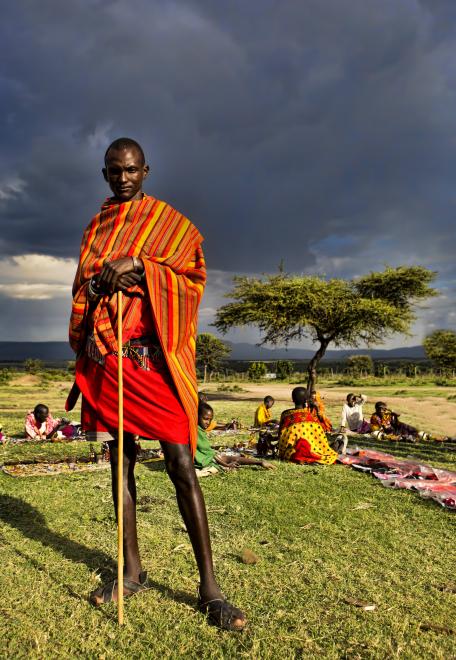 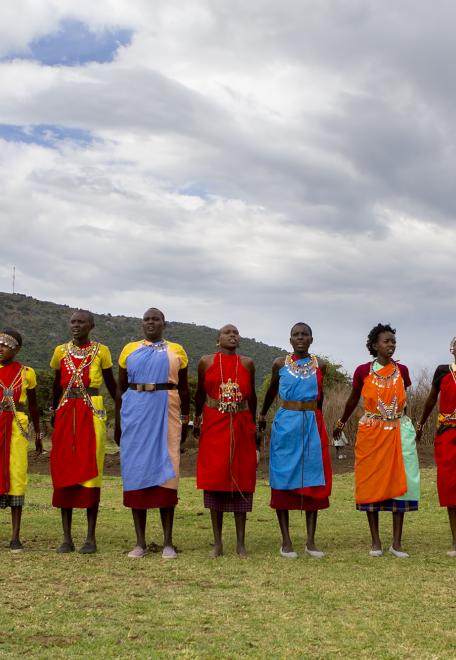 July 26th-August 10th, 2017 Join Travel Photographer Jerome Hamilton on a 2-country journey as you cross the border of Kenya into Tanzania. As you embark on this adventure you will follow the African wildlife through the Maasai Mara and witness one of the world’s greatest animal migrations. Together with the Serengeti National Park in Tanzania it forms Africa’s most diverse, incredible, and most spectacular eco-system and possibly the world’s top wildlife viewing area. During this grand experience, you will spend the days photographing thousands of animals crossing the Mara River at key locations. Additionally, as the group explores the surroundings of Kenya and Tanzania, the safari will spend daily ventures in both countries looking for Africa’s Big 5 Game animals, the Lion, Rhino, Elephant, Leopard, and one of the most feared, the Cape Buffalo! The amazing list of animal photographic opportunities is to no end…including Giraffe, Cheetah, Hyena, Hippopotamus, Crocodiles, Baboon, Wildebeest, Impala, Hartebeest, Vervet Monkey, Antelope, Oryx, Gazelle, and even more species of birds than you can count including Eagles, Vultures, and Storks. This is an intensive list of images I was able to capture during my last trip to Kenya. Price includes double occupancy rooms and 4 people in a van.

Stay up to date on news and events